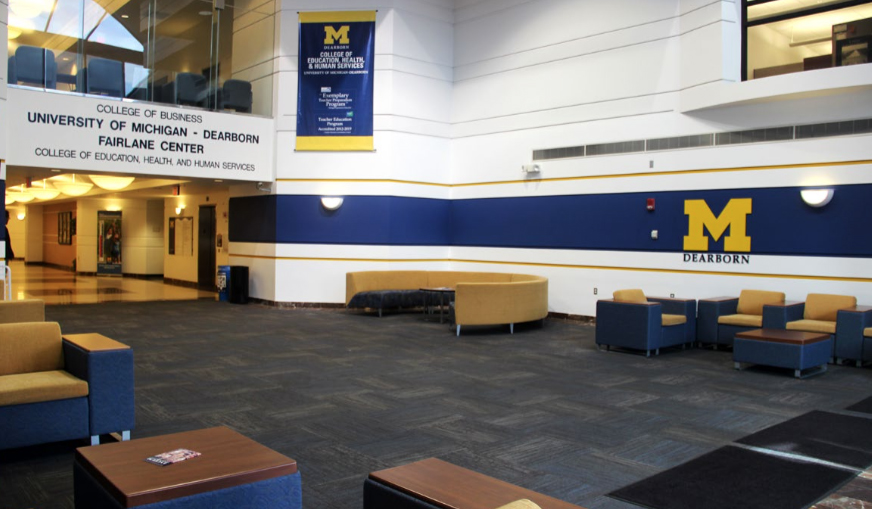 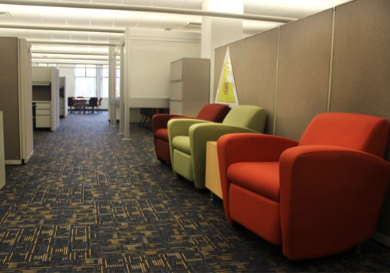 Stenco completed an extensive renovation of the University
of Michigan campus in Dearborn, Michigan, aimed at keeping
the existing facilities current and increasing headcount in each classroom. Project scope included multiple quads and hallways, ten classrooms, offices, and main lobbies. To increase capacity, selective demolition was performed on six of the classrooms, with some millwork being removed.

Stenco performed framing, drywall, soffit additions, and ceiling grid rework to complete the spaces. Electrical work was also completed, including the addition of dimmer switches and duplex receptacles, as well as the removal of all existing lighting with an upgrade to new Cree LED 2x2 fixtures with independent dimming in two classrooms. The painting of several classrooms and three quads, and carpet removal and replacement in six classrooms, several hallways, a quad, a stairway, and an office, finalized the renovation. 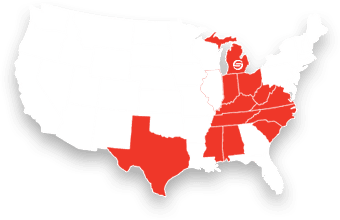